Tri-Valley Golf Teacher - Ranked In Top 100 In The World

Tri-Valley Golf Teacher – Ranked In Top 100 In The World

World Golf Teachers Federation has released their 2018 Top 100 Teachers In The World  list and we are thrilled to announce that our very own Walt Abraham has again been named! Walt has held this honor since 2016. According to the WGTF site, “Those who make up the top 100 are selected for their teaching acumen and success as well as their contributions to the game and the WGTF itself.”

This comes as no surprise to our staff as Walt has an impressive resume that includes: winning the WGTF and USGTF Cup in 2007, 2008, and 2011 (various divisions), the 2008 Transbay, 2009 NCPGA Pro 6, and the USGTF SW region Championship in 2014. He has been a guest instructor at the LPGA Kraft-Nabisco 4 times and was the most requested return instructor. He has coached the Athenian Varsity Golf Team for 9 years, winning 6 league championships and instructing 6 league MVP’s. If you’re interested in gaining some of his immense golf wisdom, you can reach him by email at golfdoc4u@yahoo.com or by phone at (925) 595-8144. 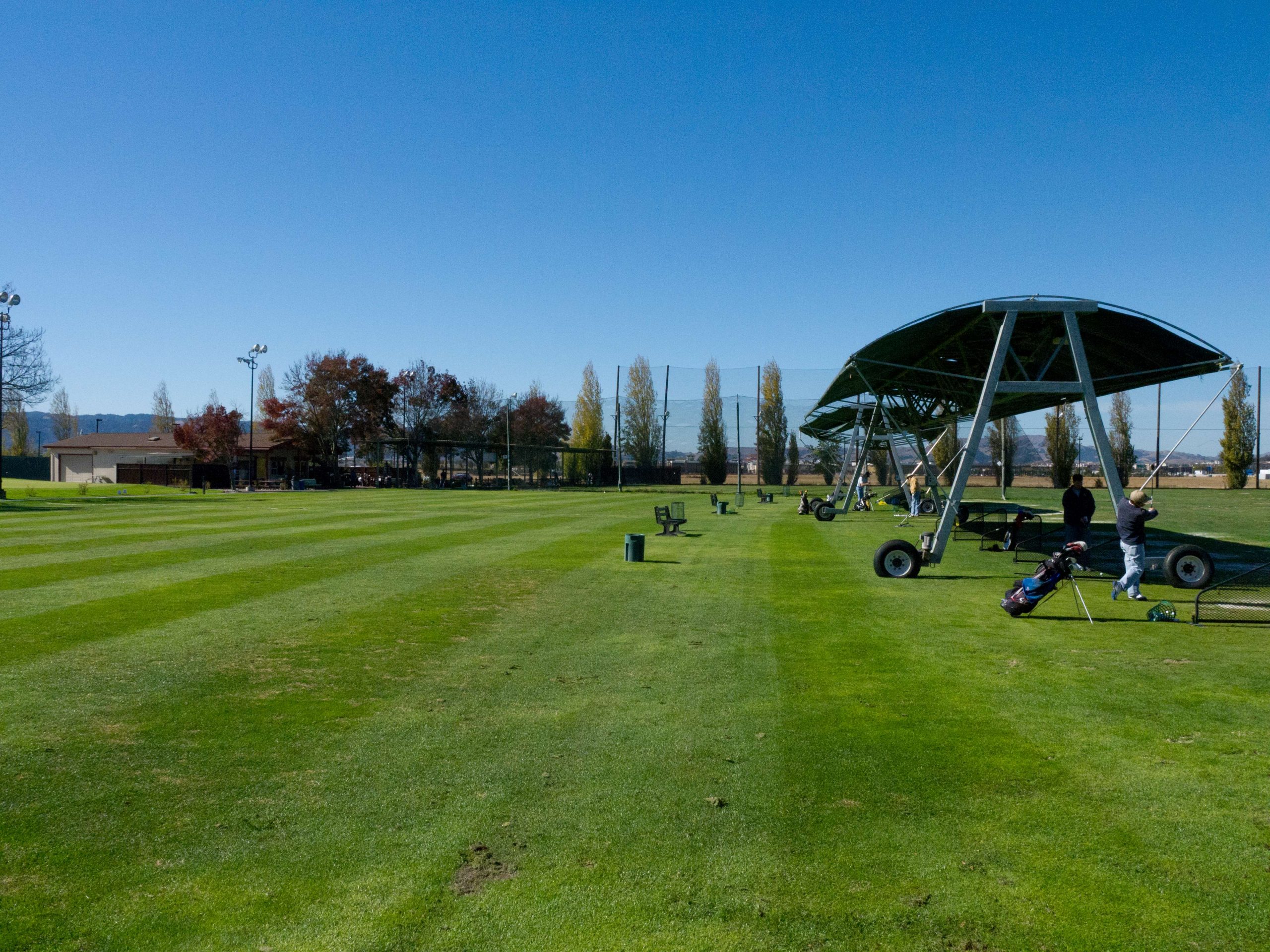